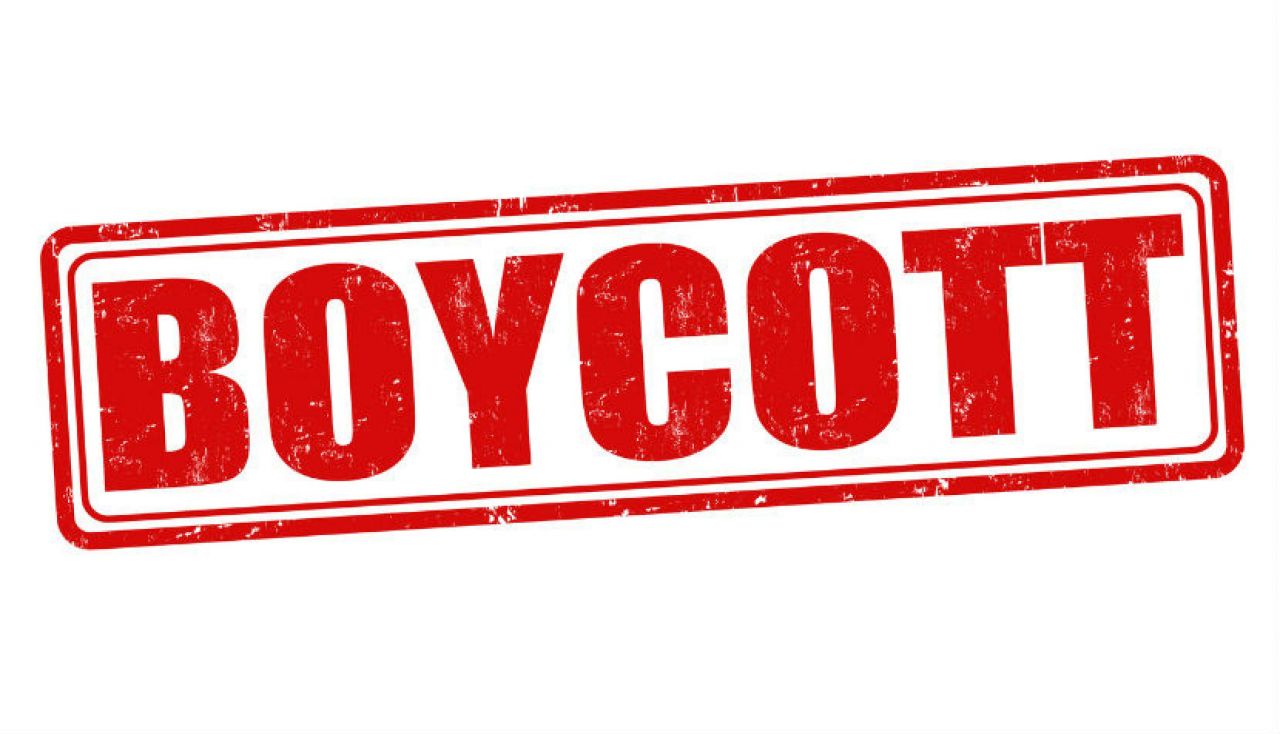 Macedonia’s Interior Minister, Oliver Spasovski, gave an interview to the Macedonian Information Agency last week in which he suggested that his department is renewing the practice of interfering with the political process.

The tradition, established by the post-WWII Communist Party regime, remained in place at least through the 1990s—the first decade of Macedonia’s independence—when, as official documents show, the MI’s State Security Directorate played a key role in engineering the political, social, and economic life of the country through the use of ostracism, repressive measures, warrantless surveillance, and intense interrogations, including the employment of at least 350,000 collaborators. The documentation was made available in mid-2000, but no investigation or legal action has been enacted by official Skopje in the 18 years since. In the two known cases where private individuals attempted to commence legal proceedings against the Ministry and leading officials, the lawsuits were thrown out prior to commencement on statute of limitations concerns. Local human rights groups remain silent on the issue

In the MIA interview from August 23, 2018, Spasovski, stated that his department is “following” the individuals connected to the campaign advocating for a boycott of the upcoming September 30 referendum designed to ratify the recently signed agreement between the Prime Ministers of Macedonia and Greece:

On the other hand you have this situation where … VMRO-DPMNE, despite its pro-EU and NATO proclamations, has yet to declare its position on the referendum... The absence of position in politics is a very important issue. It’s even worse that this ‘boycott’ position. And as far as the ‘boycott’ platform is concerned, which is now forming, we are following it, we are watching who these people are. They too have a legitimate right to state their position. However, boycott is not a position. Boycott does not represent an alternative solution. ... Fortunately, the retrograde political forces are quite feeble, and I am convinced that the progress of the Republic of Macedonia will win.

In a country where citizens were persecuted on an “ideological and political” basis as recently as the 1990s, it is difficult to see how one can interpret the Minister of the Interior’s statements that “boycott is not a position” and that “the retrograde political forces are quite feeble,” as anything other than a threat to those involved in wrongthink.

It remains unclear at this time under what auspices the MI is “following” and “watching” individuals involved with the boycott platform, since the Constitution of the R Macedonia guarantees the freedom of expression, association, political orientation and conscience, while none of people and organizations calling for boycott are calling for the use of violence. Additionally, the Venice Commission has ruled that boycott is a legitimate “democratic right of every citizen.”

The MIC and its partner, the Committee for the Democratization of the R of Macedonia, are concerned that the Macedonian intelligence agency is once again being used to pursue the political ends of the anti-democratic regime forcefully installed at the end of the WWII. The primary source documentation available from the State Archive indicates that the SSD does not simply observe passively, but rather that it actively works to suppress and subvert any political movement deemed undesirable by the permanent state. Are Macedonian citizens being placed under warrantless surveillance, are their friends being interrogated about their activities, are they being placed under repressive measures as a means of silencing their opposition to the government’s proposed change of identity? If the past can be used as a guide, then the answer is rather worrying.

Lastly, the Tsipras-Zaev agreement is being touted as the removal of the last obstacle to Macedonia’s entry into the EU and NATO. However, the most recent reports from various EU bodies concerning the state of corruption, rule of law, economic freedom, and the use of the intelligence agency in the country, indicate that Macedonia is still a long way away from meeting EU and NATO standards on these subjects. The Minister’s statement suggests that the, rather than taking a step forward into a free, democratic future, has taken a step backward into its totalitarian past, further indicating that the substantial changes needed to reform Macedonian society to Western standards will not be accompanying the potential unpopular renaming of the country.